Showing posts from December, 2014
Show All

The Scandal of Christmas 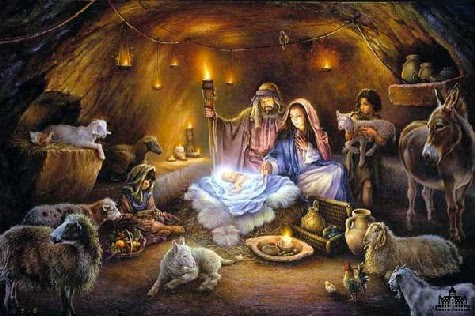 Read Luke 2 here We look atChristmas cards and the picture we usually see depicting the birth of Jesus is very sentimental. A soft warm glow rests on a warm stable full of fluffy hay. A cute lamb and other very clean creatures quietly lay near the holy child.  Mary looks like she just came from the spa rather than having just given birth. That is the image that usually hangs on the walls of our lives. But, that image really doesn’t give us a sense of what Christmas is about. That image really doesn’t give us a sense of the scandal of the Christmas story.   The Bible teaches that the “Logos” (logoV) or “Word” came to be personified as a child on Christmas. To the Greeks the Logos was the organizing principle of the universe. The Logos is what keeps the planets in their courses and held matter together so we all didn’t fall apart into a puddle of goo. God’s Word (or Logos) caused the universe to spring into existence. His Word results in the Big Bang, and also sustains the universe. The …
Post a Comment
Read more

Our assumptions about God's will 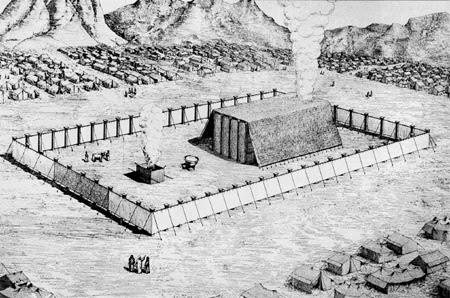 Read the Passage here 2 Sam 7:1-16
In Genesis chapter 12, God calls Abraham to leave his family’s home and go to a land that God will show him. God also promises to make him a great nation that will bring blessing to the whole word. This promise to Abraham is a thread you can follow all through the Old Testament. You can follow it as the promise is passed on through the patriarchs. You can watch Abraham’s descendants grow and become a nation in Egypt until they are persecuted under Pharaoh, which is when God steps in with Moses. At that point they have become a nation, so that part of the promise has been fulfilled, but then they still need to get to the land that was promised to Abraham. They enter the land under the leadership of Joshua and they start the long process of occupying the land (which sounds pretty aggressive, but the alternative was to go back into the dessert). There was the time of the Judges where they fought skirmishes and at other times they coexisted peacefull…
1 comment
Read more

The Dangerous and Subversive Song of Mary 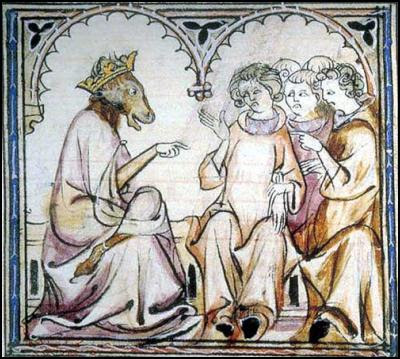 Luke 1-39-56 Magnificat listen to the sermon here
In some parts of Medieval Europe there was a liturgical festival called the “Feast of Fools”. It was a brief social revolution in which power and status were reversed. Roles and positions of honour were exchanged, and the idea of the fool was celebrated. Paul spoke about being a “fool for Christ” (1 Cor 4:10). Christ announced the arrival of an upside down kingdom where the last would be first and the first would be last (Matt 19:30; 20:16). He spoke about thieving and corrupt tax-collectors and prostitutes entering this kingdom before the religious elite (Matt 21:31). There would be liturgical plays. One was called the “Feast of the Ass” which was about the holy family fleeing to Egypt on a donkey, but it also included other donkey stories from the Bible (like Balaam’s). A little girl would be led through the town and into the church riding on a donkey. The donkey would be led to rest beside the altar and the congregation would reply to…
Post a Comment
Read more

Into the Wild- Trying to get out of the mess

I preached a child-centered (and hopefully Christ focused) sermon this week that won't really work as a blog, so I thought I would share an older advent sermon. If you would like to hear the children's sermon it is here- SERMON


I saw a movie last week called “Into the Wild”. It is based on the true story of Christopher McCandless. When he was 22, he graduated from college, and then walked away from his privileged life and disappeared from his friends and family. He burned his identification. He disposed of his car. Burned all the money in his wallet, and gave his savings of over $20,000 to charity.

While on the road he spends his days hitchhiking and taking odd jobs. As the movie unfolds we learn that Christopher is running away from a life of lies. He learns that his parents lied about how they met. His parents met in an adulterous relationship. His father left his wife to marry his mistress, who was Christopher’s mother. He learns that he has siblings that he has never met. H…
Post a Comment
Read more 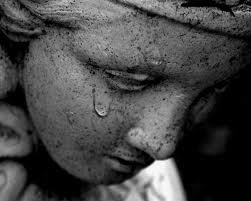 Mark 13 Hear the sermon here
During my first few years as a Christian things seemed to fall into place a lot. Life seemed to go smoothly. I had a lot of coincidences (or God-incidences) in my life. There were a series of coincidences when I was preparing for seminary that seemed to assure me that that was the place I was supposed to be. Seemingly miraculously, Crystal found an incredible job that was a 4 minute walk from our front door. We had no furniture and a bunch of furniture was left in the apartment we were moving into. Over and over things seems to slide into place. My now mother-in-law would often comment that I had horseshoes hidden somewhere on my person. The last couple years have been a bit strange. Things aren’t smooth lately.  We’ve had two vehicles stolen, our pets have died, family members have gotten seriously sick with a heart attack and cancer, one of my sons was in the hospital, some family members have sadly passed away, we have had issues selling our house, and th…
Post a Comment
Read more
More posts 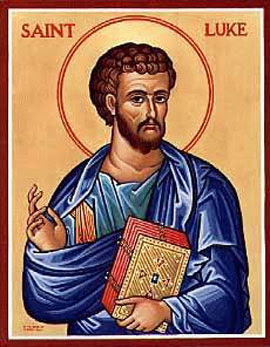